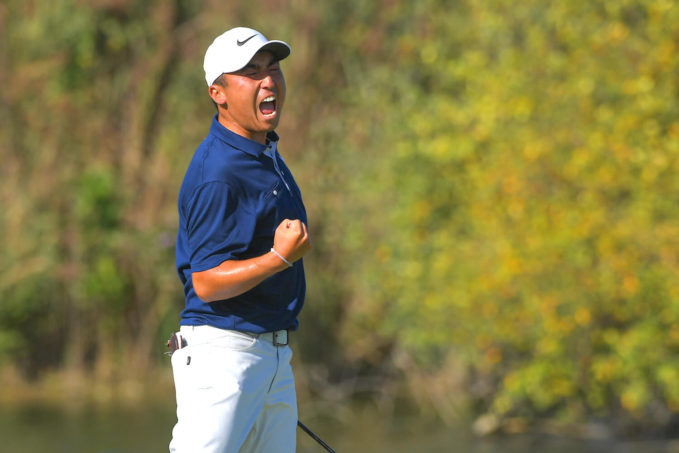 Behind each of those – and the 25 Tour cards earned over the course of the Korn Ferry Tour’s regular season – came a story.

Fabián Gómez, Anirban Lahiri, Robert Streb and Zac Blair are headed back to the PGA Tour, where they’ve had enough success that their names are familiar.

Scottie Scheffler, who led both the Korn Ferry Tour regular-season and finals’ points lists, will begin his PGA Tour career riding the momentum of a career-changing season.

A double bogey, bogey finish in the final round of the final event left Peter Uihlein just outside what he needed for a third full season on the PGA Tour.

Doug Ghim, formerly the top-ranked amateur in the world, holed a putt on the final hole that meant the difference between gettin…