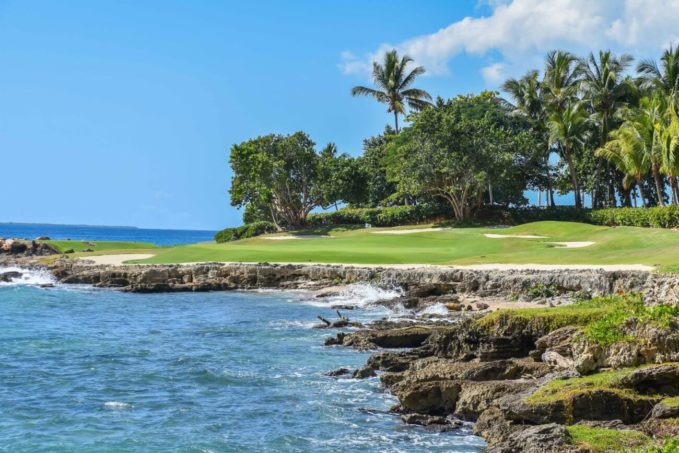 In 2019, the Latin America Amateur Championship was staged for the second time in its five-year history on the Teeth of the Dog course at the Casa de Campo resort. The fact that organizers brought the championship back to this Pete Dye gem so soon speaks to two basic truths: Teeth is among Dye’s best creations, and the course deserves to be ranked, as it so often is, as one of the top 50 in the world. This story, published on Jan. 20, 2019, is reprised to honor Pete Dye’s passing.

Is Brooke Henderson Too Selfless To Reach No. 1?
0 views

Is Brooke Henderson Too Selfless To Reach No. 1?