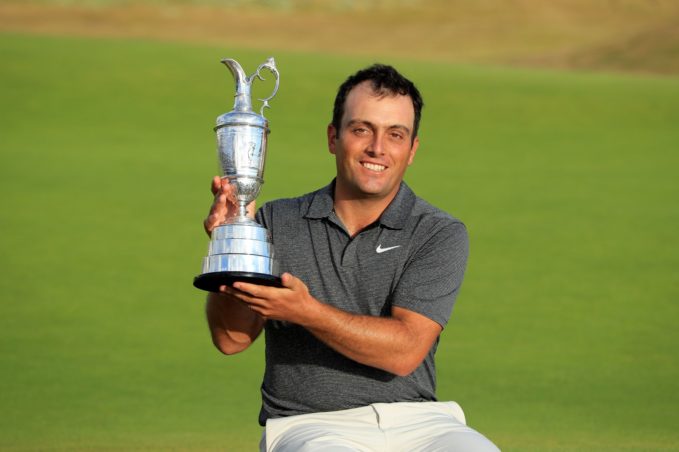 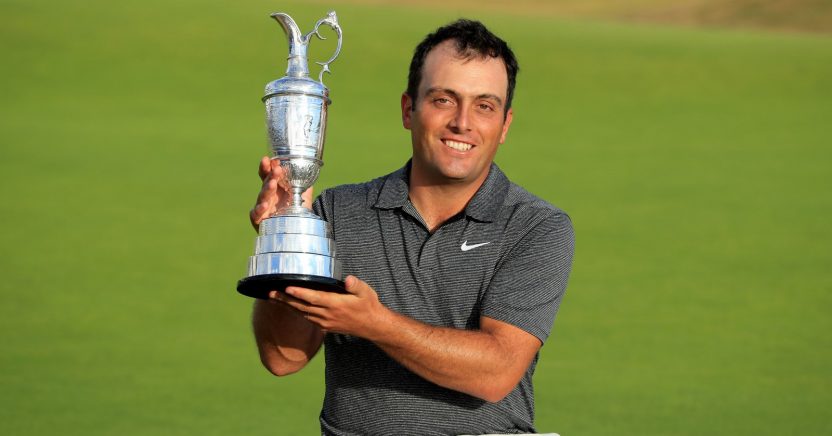 The new golf season will get underway on January 3rd, when the Sentry Tournament of Champions kicks of the USPG Tour at Kapalua’s Plantation Course. The PGA European Tour commences 13 days later, with the coveted Abu Dhabi HSBC Championship scheduled to take place in Qatar. For those of you interested in wagering on the sport you’ll need to access the best golf betting sites through outlets like https://www.bestbettingsites.co.uk/golf/, while also understanding who are likely to be the key players during the next 12 months. To help, we’ve broken down last years’ most successful performers and appraised their portents for 2019. These include:

It makes sense that would start with world number one Brooks Koepka, who enjoyed a stellar 2018 that saw him lift two majors (namely the U.S. Open and the PGA Championship.In doing so, he became the first man to win two majors in a calendar year since Jordan Spieth in 2015, while has also rose seven places to top the rankings after finishing 2017 in eighth. Just 28, Koepka has actually won three of the last six majors, while he’ll enter the new season with a real chance of dominating the sport and adding to his already impressive haul.

Next up is the Italian golfer Francesco Molinari, who also enjoyed major success last year by ousting Tiger Woods and winning the Open Championship at Carnoustie in July. This followed a superb win at the BMW PGA Championship, during which the skilled Italian battered Rory McIlroy and vanquished an extremely talented field. He also played a leading role in helping Europe to Ryder Cup victory over the United States at Le Golf National in France, where his partnership with Brit Tommy Fleetwood wowed continental fans and earned the affectionate moniker ‘Molliwooed’. To cap an incredible year, Molinari also secured the Race to Dubai and the European Tour Player of the Year award, before being named World Sport Star of the year at the recent BBC’s Sports Personality show. With this in mind, there’s no doubt that the world number seven will be looking forward to a stellar 2019 when January comes around.

The return of Tiger Woods is a true fairytale, and while the legendary American may not have won a major he showcased all of the heart and determination that has seen him land 14 elite-level titles during a stellar career. To put this into some context, Woods finished this year ranked number 13 in the world, having closed out 2017 ranked in a paltry 656thplace. He certainly pushed Molinari all the way at the Open Championship at Carnoustie, while he also shot a final day 64 a the USPGA only to narrowly miss out to the victorious Koepka. While it has yet to be seen whether this form can be sustained has yet to be seen, but the sport is undeniably better for having Woods back in the mix. Given his natural talent and drive, we certainly wouldn’t back against him winning major number 15 at some point next year.

Woods fellow American Patrick Reed endured a poor Ryder Cup, which was in stark contrast to his brilliant nip-and-tuck battle with Rory McIlroy during the States’ 17-11 win at Hazeltine in 2016. Despite this and the issues that he seemed to have with some of his teammates in France, Reed still enjoyed a stellar year that saw him land his maiden major championship at the coveted Masters. He also played some truly sublime golf to land this title, holding off McIlroy and similar challenges from Spieth, Rickie Fowler and Jon Rahm while shooting a flawless 71 during the final round. Clearly, he showed nerves of steel to prevail here, while he was also a consistent performer on the tour and is definitely one to watch in 2019.He also finished this season in 15thplace in the world ranking, which was a nine-place improvement on his end-of-year performance during the previous year. Given his ability and innate competitive edge, we’d be stunned if he didn’t challenge for his second major in 2019.