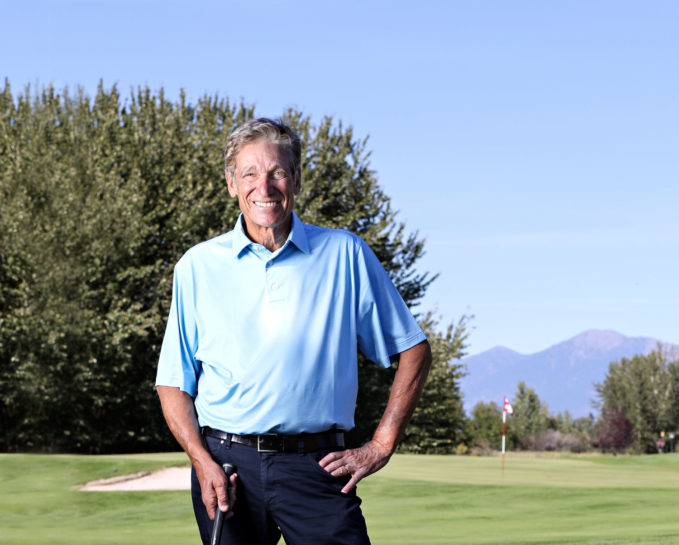 Renowned television personality Maury Povich took up golf when he was young, really got stuck into it when he was 50 and became very good at it. Now, in his 82nd year, he is as enthusiastic about it as he could possibly be. Our John Hopkins writes of Povich’s love of the game in a story reprised from May 23, 2019.