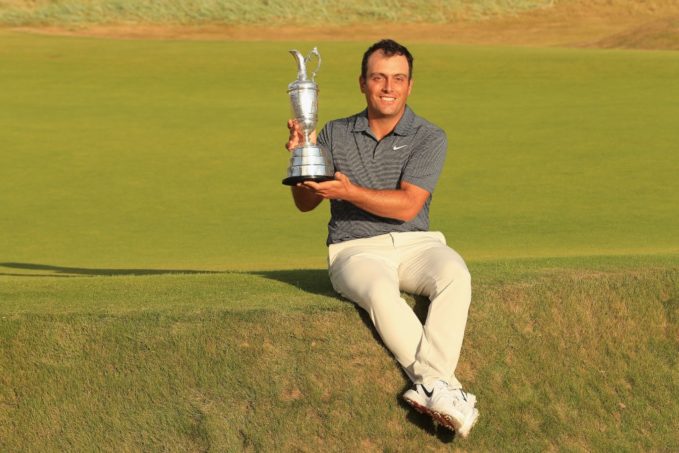 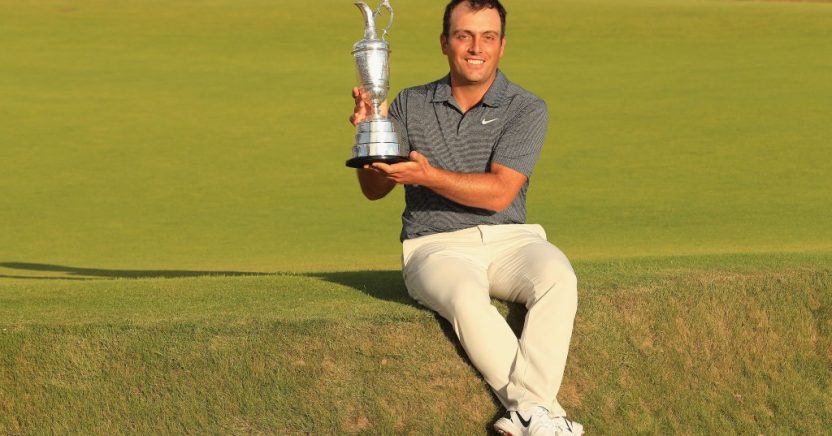 Francesco Molinari has been named World Sport Star of the Year at the BBC’s Sports Personality Awards.

The 36-year-old Italian enjoyed a memorable 2018, most notably winning the Open Championship at Carnoustie in July to secure his first major and become the first Italian to win the title. In September, he helped Europe to Ryder Cup victory over the United States. In doing so, Molinari became the first European player to win all five of his matches. He also won the PGA Championship at Wentworth in May, and the PGA Tour’s Quicken Loans in July – his first win in the States.

Molinari went on to secure the European Tour’s Race to Dubai title and, earlier in December, he was named European Tour Golfer of the Year.

“It’s unreal, to be honest,” said Molinari of his award. “I’m super proud to be here tonight. There are so many inspirational sporting stories. It gives us more motivation for next season.”

Molinari is the first Italian to win the World Sport Star of the Year award – which was formerly known as the BBC Overseas Sports Personality of the Year – and is the first golfer to win it since Tiger Woods in 2000.

The European Ryder Cup team was in the shortlist for SPOTY’s team of the year, but that award went to Team GB’s women’s netball team, which won gold at the Commonwealth Games in Australia after beating the hosts in the final seconds of the match.