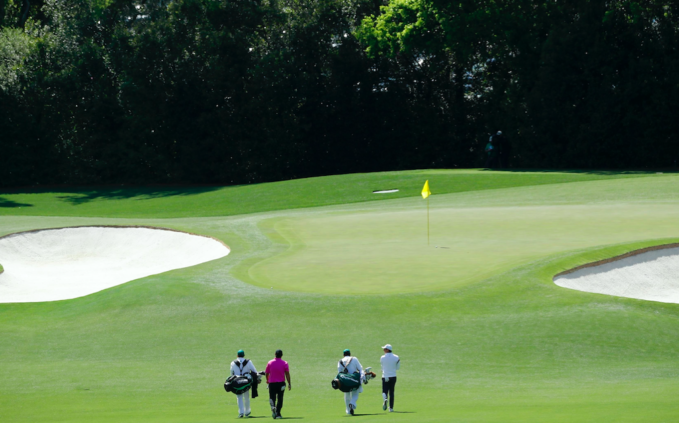 The Augusta National Women’s Amateur championship, which will debut next spring, will be televised by NBC Sports and applications for a limited number of tickets are now being accepted, the club announced Wednesday.

The final round of the ANWA will be shown in a three-hour telecast on NBC on Saturday, April 6 (noon-3 p.m.), when the tournament concludes at Augusta National Golf Club.

A field of 72 women’s amateur players will participate with the first 36 holes being played at Champions Retreat in Augusta, Ga. The top 30 players will advance to play the final round at Augusta National on the Saturday before Masters week begins. The first two rounds of the ANWA will be played April 3-4 with a day off before the final round to allow the players who advance to play a practice round at Augusta National.

“Since the announcement of the Augusta National Women’s Amateur in April, we have remained determined to organize a competition that will provide a meaningful impact on the development of the women’s game,” said Fred Ridley, Chairman of Augusta National Golf Club and the Masters Tournament. “While we aim to stage a first-class championship, our motivation goes beyond the scores posted between the ropes. By providing this opportunity and shining a brighter light on this important segment of the sport, we expect role models to emerge who will help inspire a new generation of golfers.”

Golf Channel’s Live From The Masters will begin on Friday, April 5, from Augusta National and will include coverage of the final round of the ANWA and the Drive, Chip and Putt National Finals on Sunday, April 7.

Ticket applications for the ANWA are being accepted at www.ANWAgolf.com. Tickets will be sold in advance but only after an official online application has been submitted. Applications will be accepted through Sept. 30 with ticket recipients being informed in October.

Postcards From The Edge
1 views

Postcards From The Edge