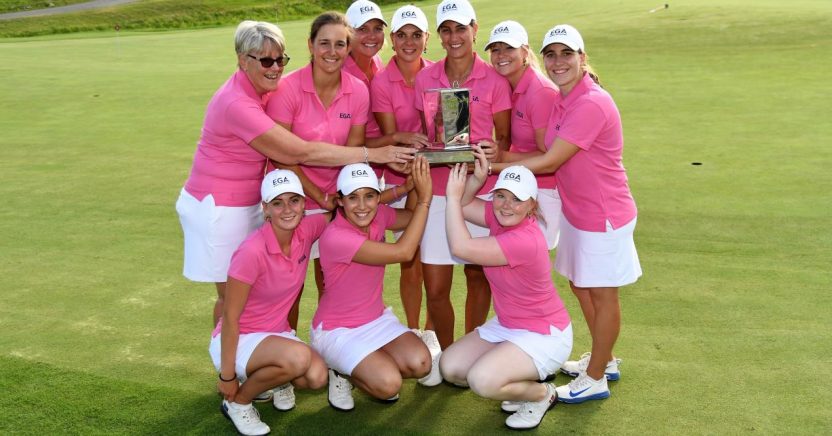 An initial Great Britain and Ireland squad of 19 players has been selected by The R&A in preparation for the Vagliano Trophy match against the Continent of Europe at Royal St George’s Golf Club next year.

The biennial encounter will be played on the Kent coast from 28-29 June and GB&I will be aiming to win the match for the first time since 2005 when they defeated the Continent of Europe 13-11 at Golf de Chantilly.

Elaine Ratcliffe, who will lead the team for the first time as captain of GB&I, said, “We have selected a talented group of players and they all now have a chance to make their case to be included in the team to play the Continent of Europe next year. We will be monitoring their results closely over the coming months as well as the performances of other players who still have time to play their way into our plans ahead of selecting the eight golfers to play at Royal St George’s.” 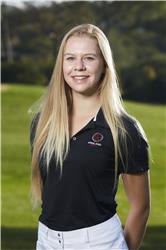 Seven golfers who represented GB&I in the Curtis Cup against the United States of America earlier this year feature in the squad, including India Clyburn, Annabell Fuller, Alice Hewson, Lily May Humphreys, Paula Grant, Olivia Mehaffey and Shannon McWilliam.

Hannah Darling, Chloe Goadby, Connie Jaffrey and Hannah McCook join McWilliam in making up a contingent of five players from Scotland included in the group.

The final GB&I members of the eight-strong team will comprise the two highest ranked golfers in the World Amateur Golf Ranking on May 29 and six players chosen by The R&A Women’s Selection Committee. Six players will be selected on June 3 following the St Rule Trophy and two players selected on Monday 17 June following the Women’s Amateur Championship at Royal County Down.