Soberberg’s the Master in the mountains – Golf News 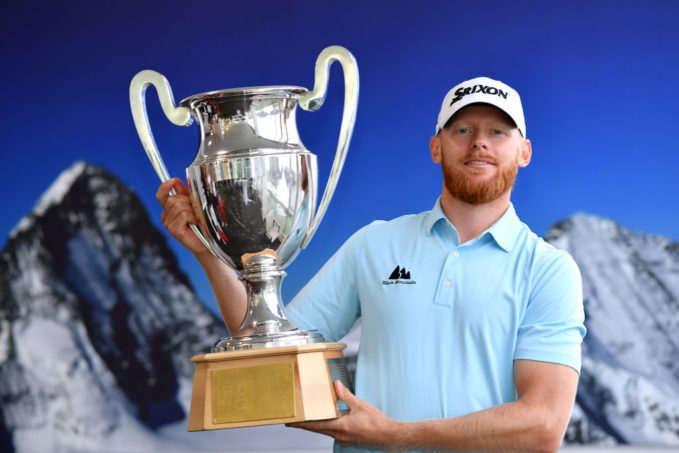 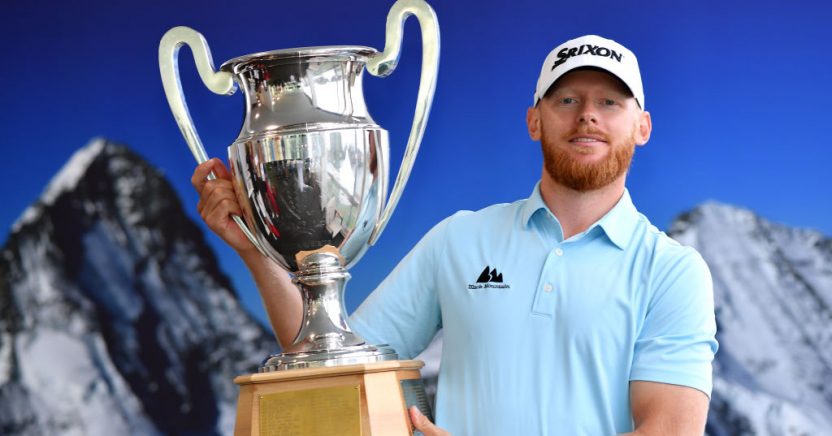 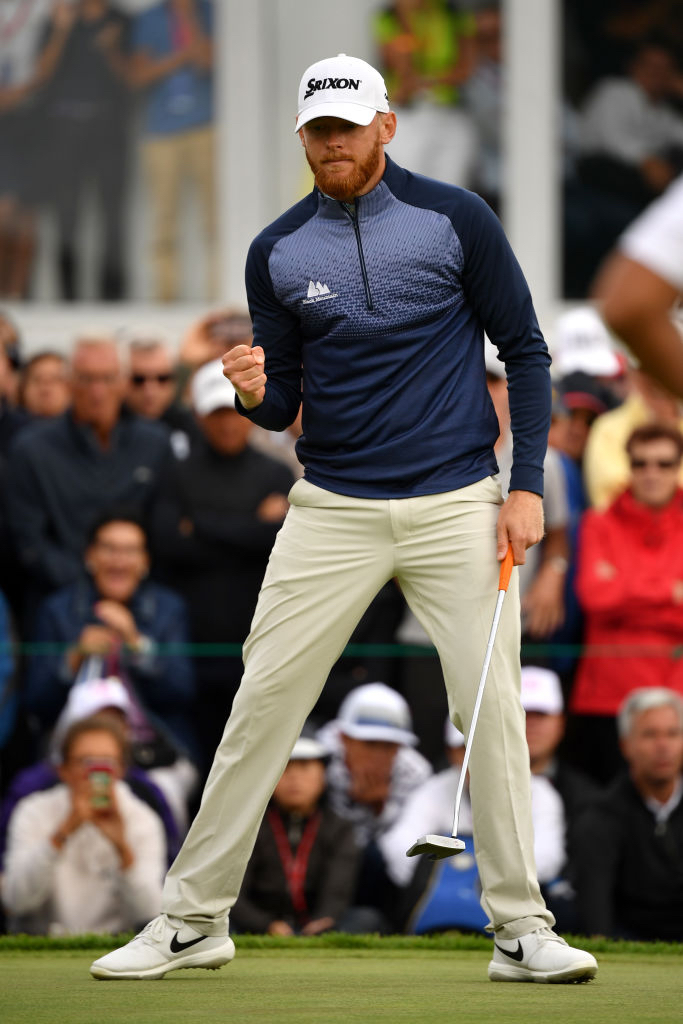 Sebastian Soderberg came through a five-man play off to win his first European Tour title at the Omega European Masters.

The 28-year-old Swede started the final day four shots off the lead, and remained there at the turn before he made five birdies in a row to surge to the top of the leaderboard at Crans-sur-Sierre Golf Club.

A three-putt on the 17th then dropped him into the play-off at 14 under par with playing partners Rory McIlroy and Lorenzo Gagli, where they were joined by Andres Romero and Kalle Samooja as the Omega European Masters went to extra holes for the sixth time in seven years.

Soderberg holed a ten-footer for birdie on the first trip back up the last and, with McIlroy and Samooja missing from close range after Gagli bogied, the trophy was his. Victory for Soderberg comes in his 50th European Tour event after he secured a top five on home soil at last week’s Scandinavian Invitation, and takes him inside the top 50 on the Race to Dubai.

Speaking after his breaththrough win, Soderberg said:  “I’m pretty thrilled right now. I felt like I was keeping my emotions in check all day just to try to focus. It’s unbelievable. I’ve dreamt of winning on the European Tour, but to it in this fashion is even better. I got on a good run on the back nine and the ball kept going in. Playing alongside Rory was amazing, and I’ve proved to myself that I can play out here in that kind of company. I had a terrible start to the season, and I felt like I was just trying to keep my card for next year. My brother Jesper told me most likely my card was secured when we’d finished, which was nice, so I had nothing to lose in the play off.”

McIlroy, fresh off his win in the PGA Tour Championship, rued the errors that crept in throughout the week, saying: “Too many mistakes. I think I made 13 bogeys this week. I made enough birdies, but I just didn’t have it over the weekend. I obviously made a good run over the back nine today. This is my seventh event in eight weeks. Playing so much, little mental errors can creep in here and there. The sloppy finish yesterday probably cost me. I fought back today, but it just wasn’t meant to be. I’ll put the clubs away for a few days, rest, recover and reflect on what has been a pretty good season so far, and try to get myself back up for the BMW PGA Championship at Wentworth.”

Bound To The GameVirginia’s Vinny Giles, 76, Happily Retires From Competition